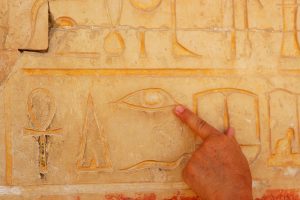 The human mind is constantly trying to link thoughts together and make sense of them. When thoughts escape rational control, the mind builds fragments of objects and experiences that we once lived or wish to live. They are manifested through dreams and fantasies that couple incompatible variables in reality.…